Listing #9119, City of Hamilton A third of an acre on Front and Reid Streets 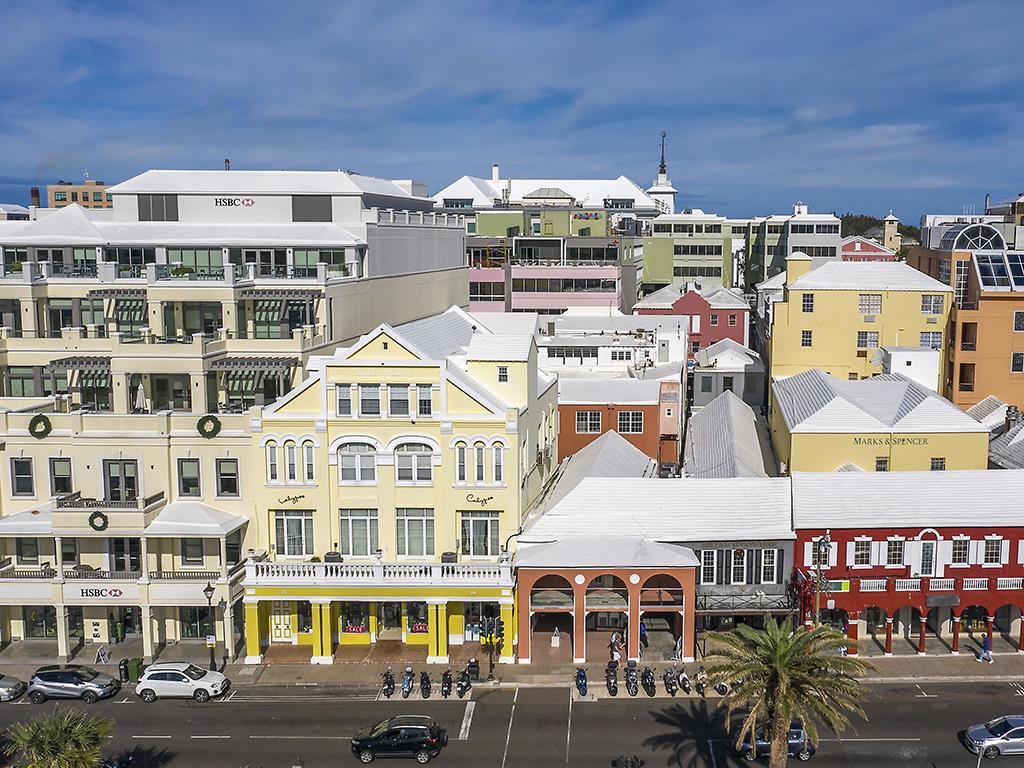 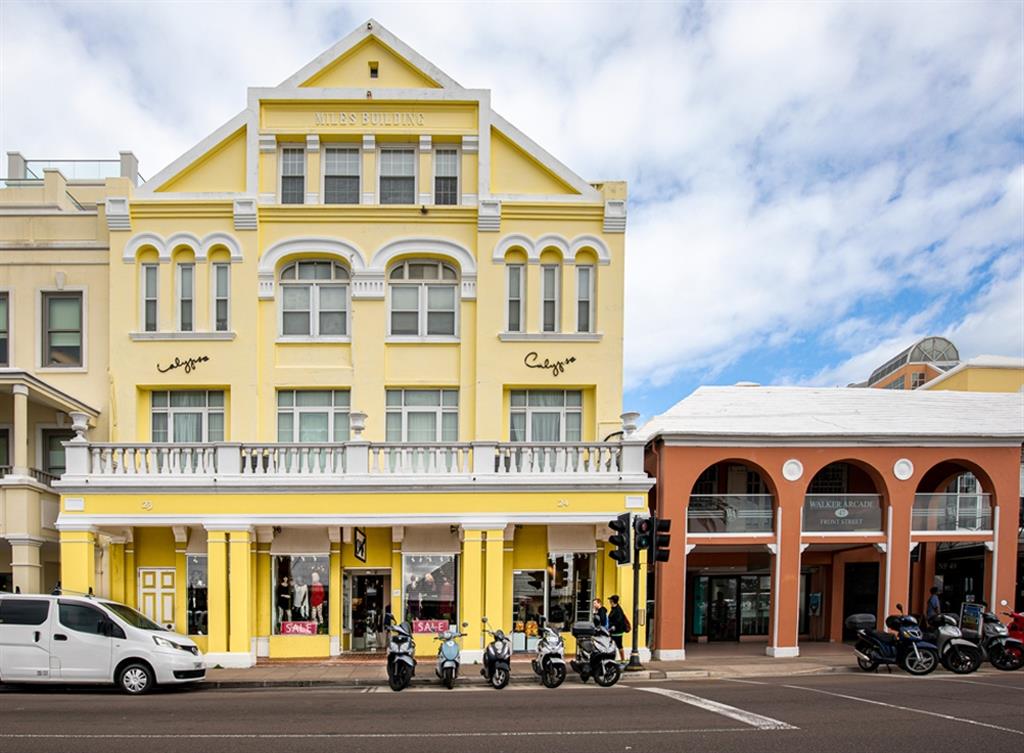 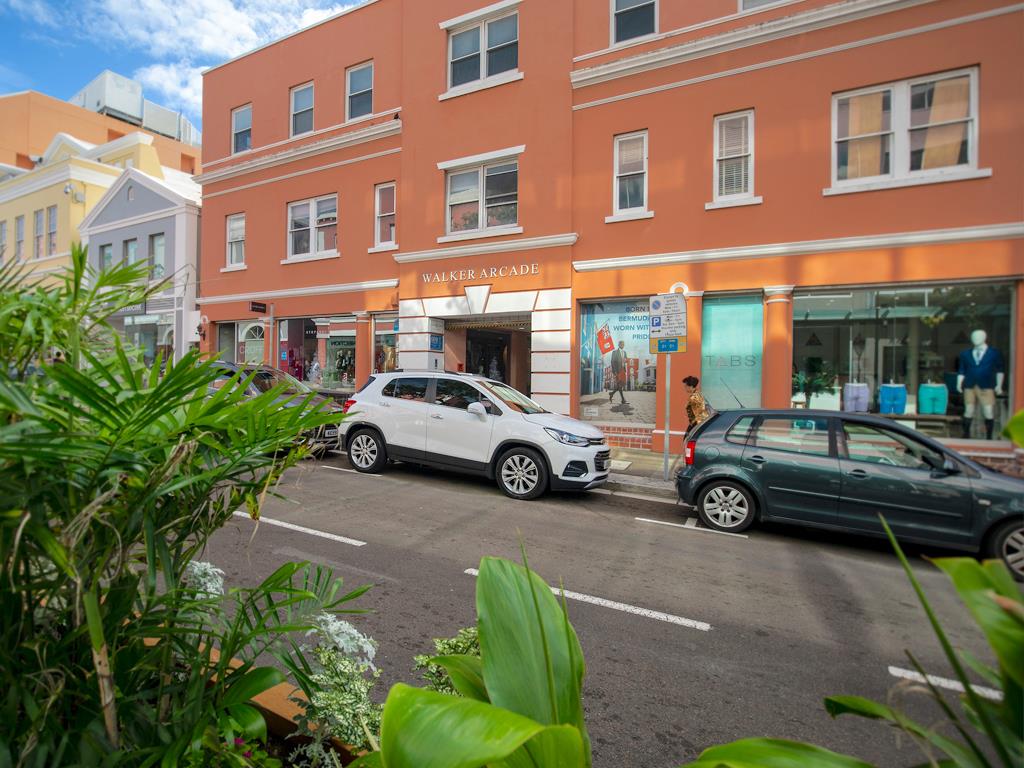 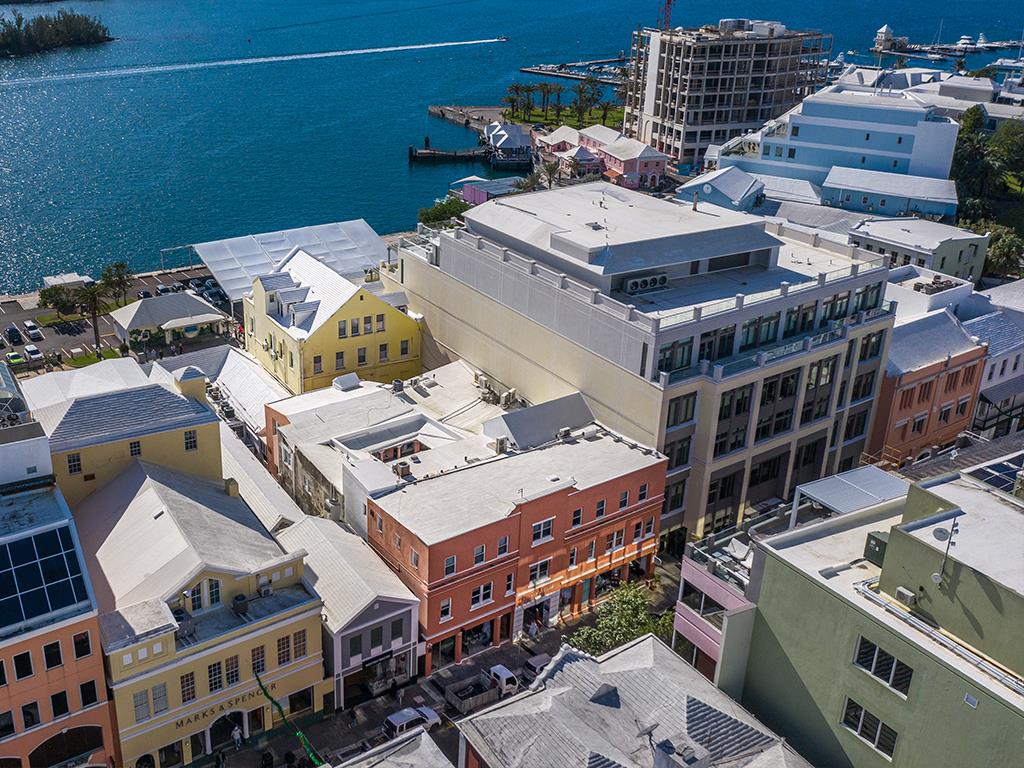 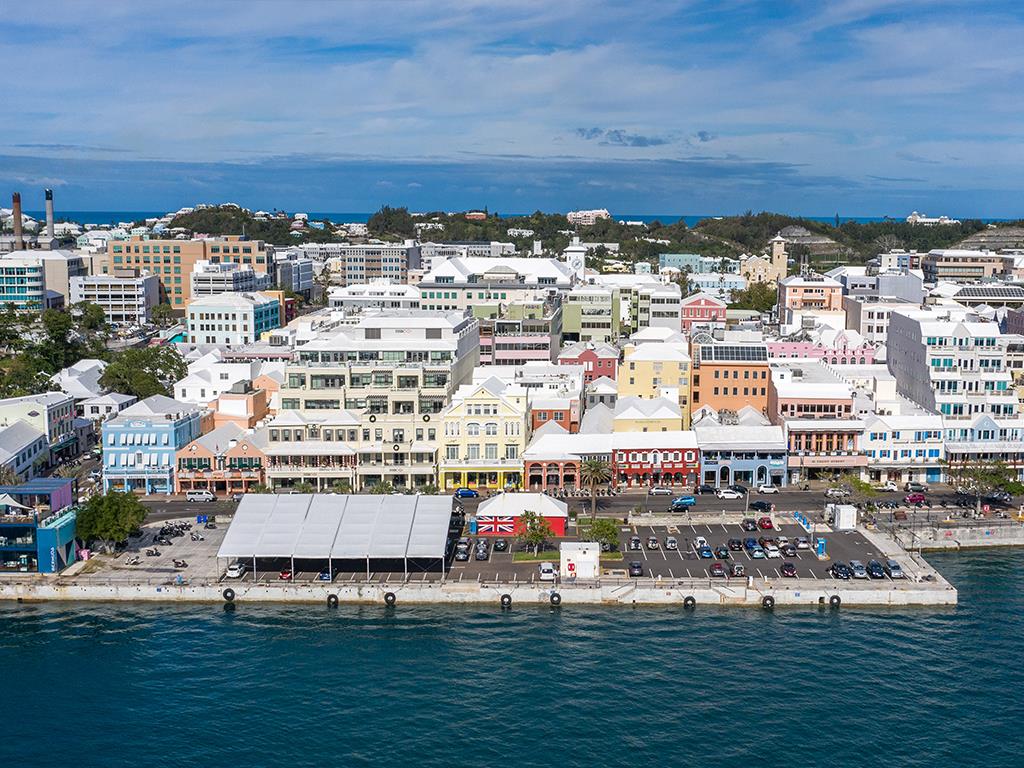 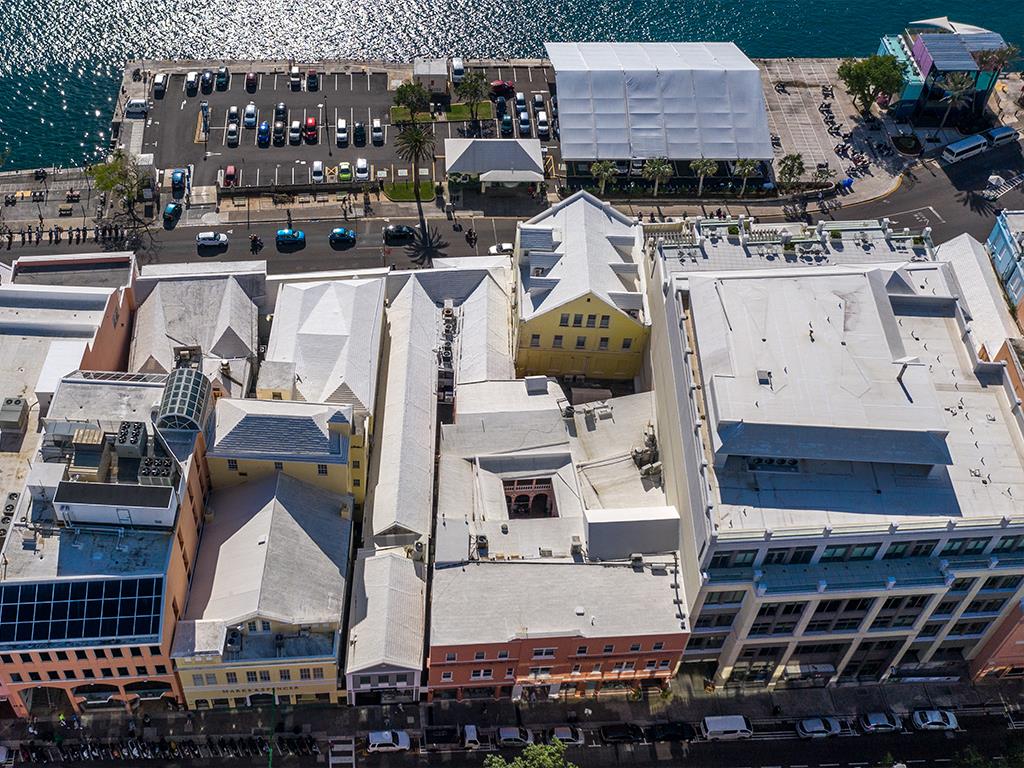 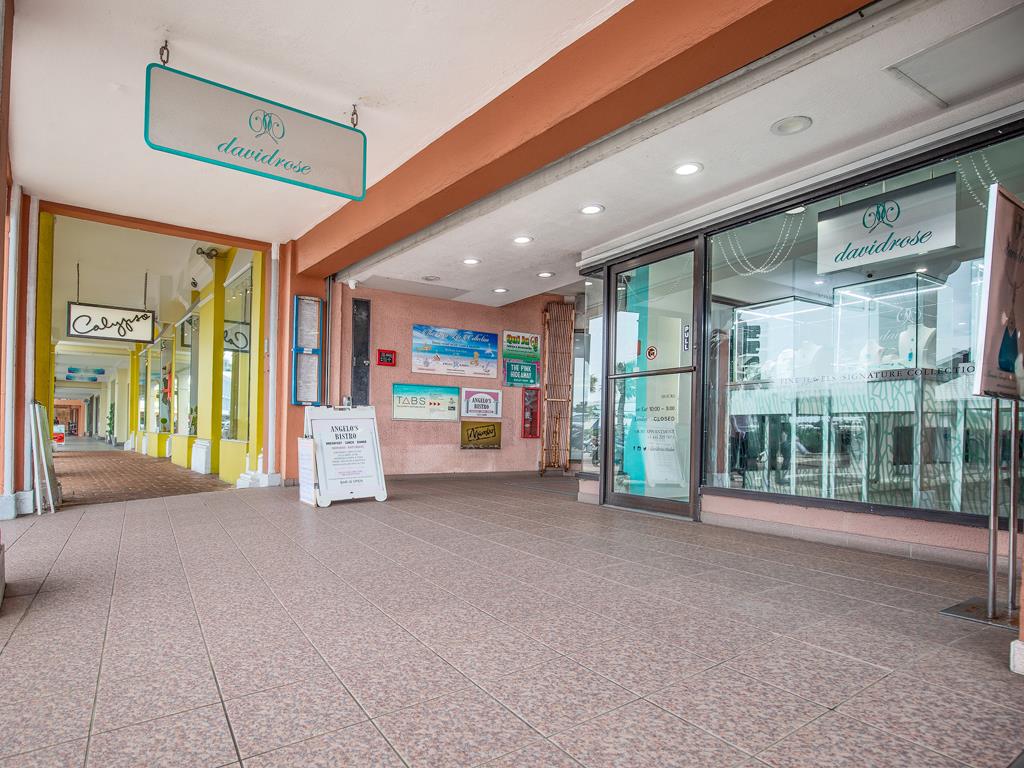 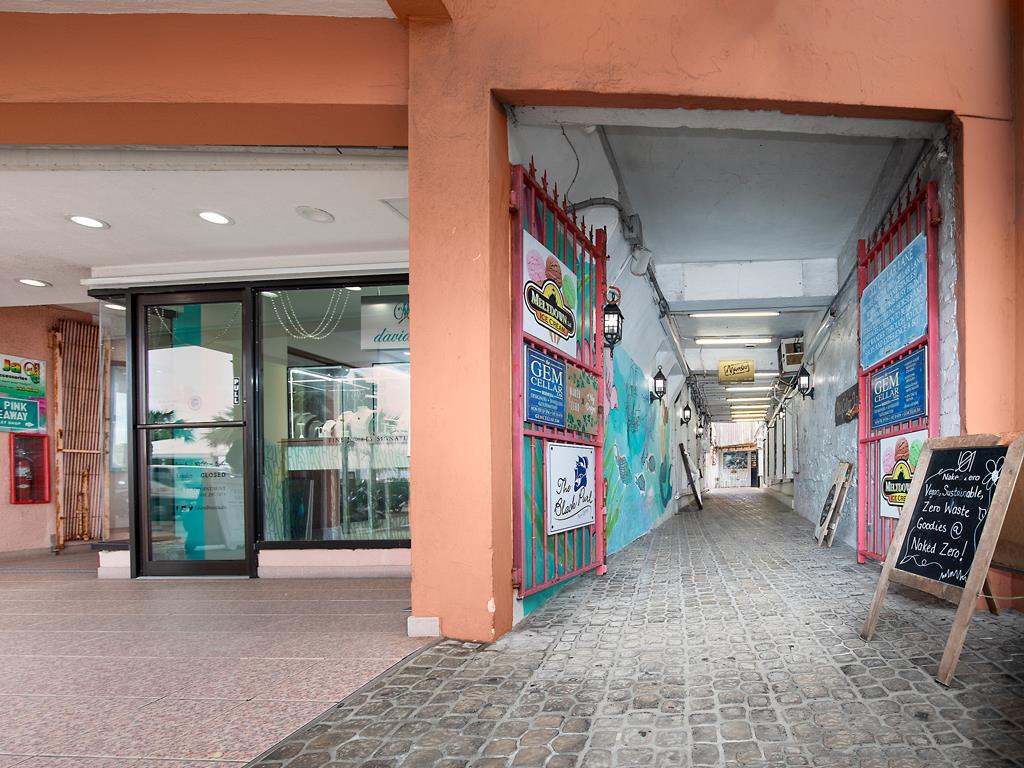 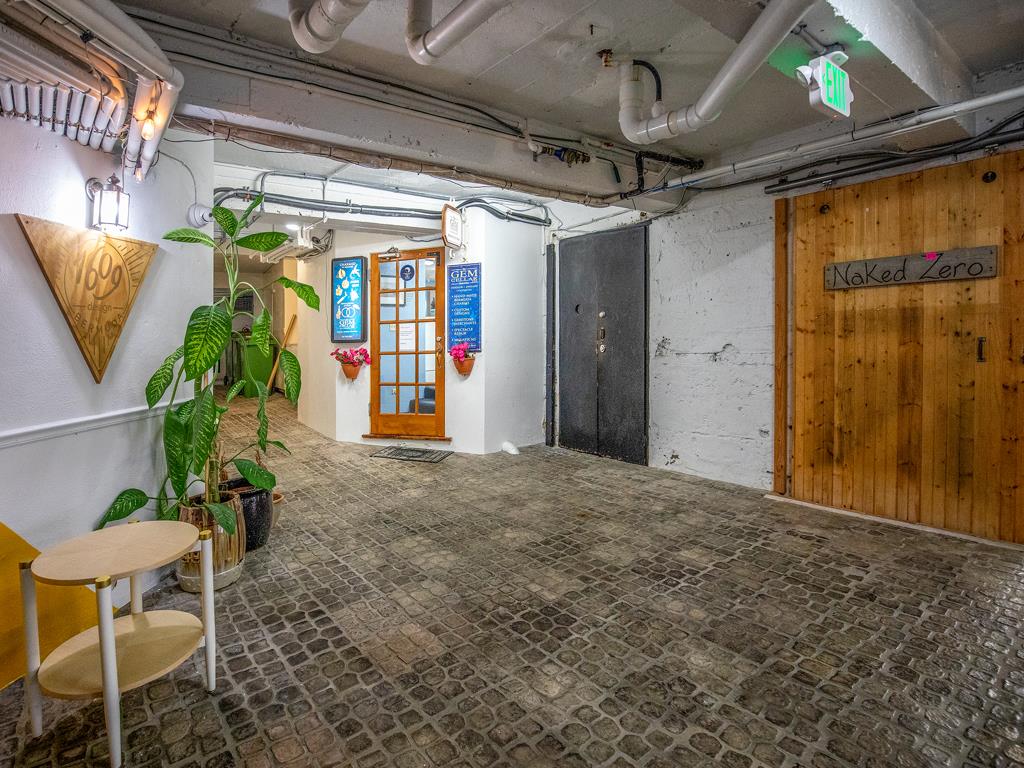 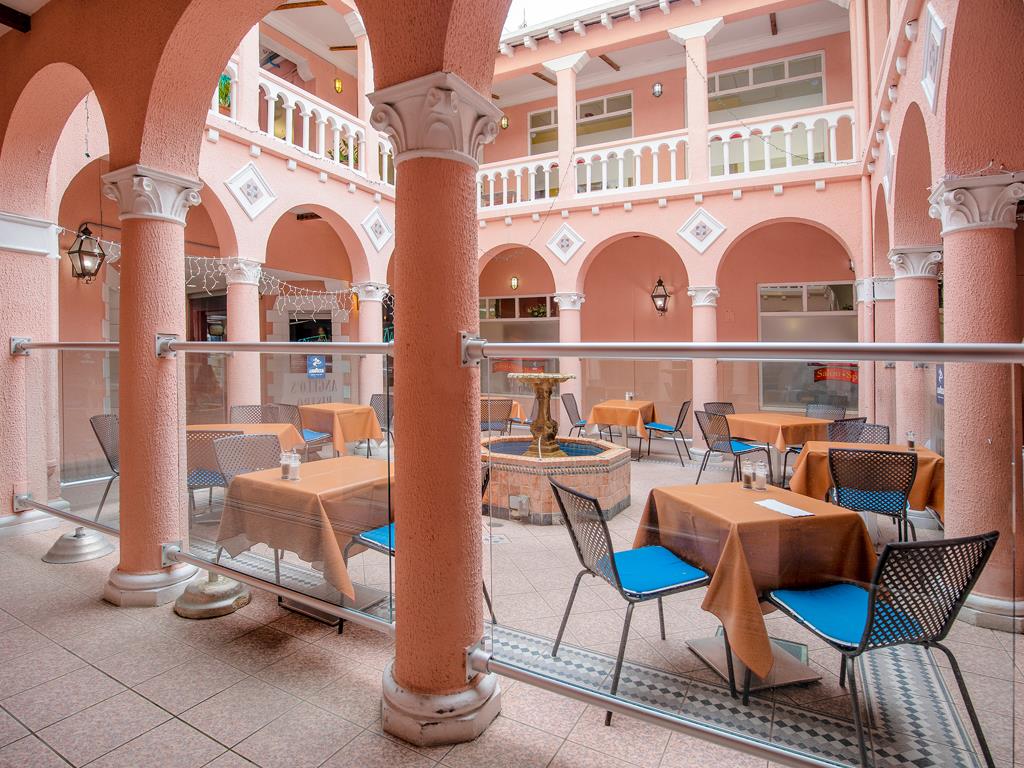 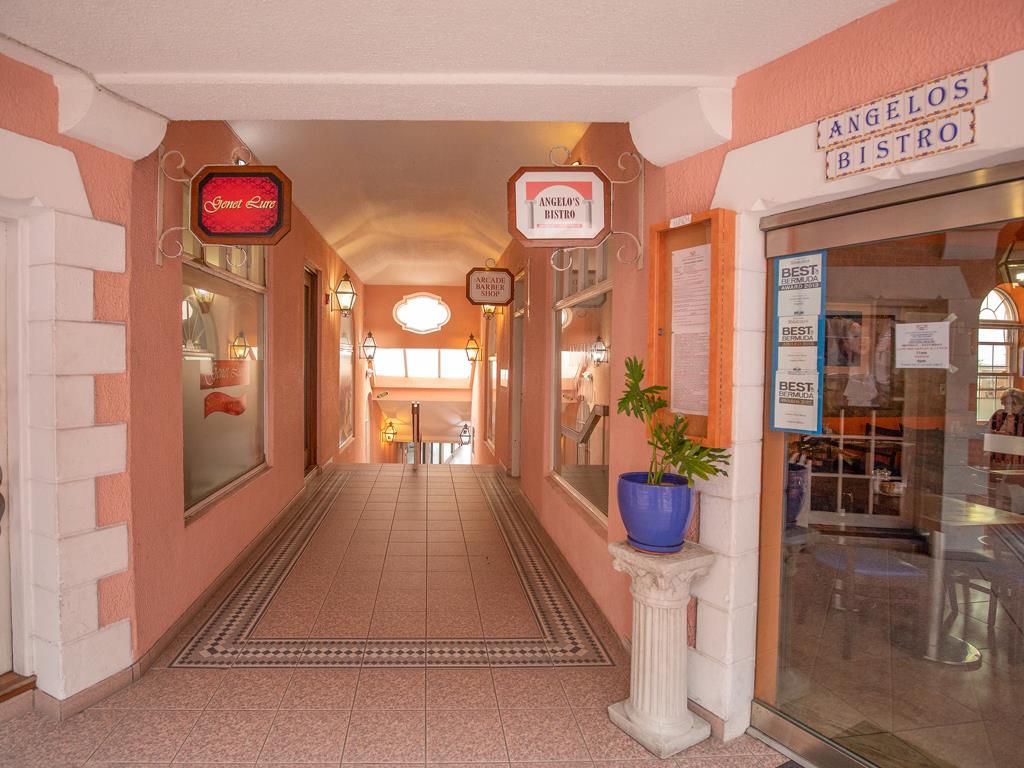 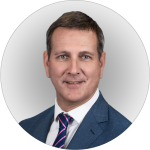 Real Estate is serious business. My ultimate deliverable is to assist my clients to navigate dynamic and challenging markets.

Coldwell Banker is pleased to announce that they have received instructions to sell two of the city's most recognized commercial properties, The Walker Arcade and The Calypso Building. The two properties comprise over 36,000 square feet and sit on just over a third of an acre. The City of Hamilton was given its name by the House of Assembly in 1790 and the lots which the Walker Arcade property was built on were purchased in the early 1800's.The property was initially designed to accommodate the operational requirements of B.W. Walker & Co, trading as importers and exporters. As the city grew during the next 100 years, the design and use of commercial property evolved to accommodate the changing times and in 1932 the owners invested significant capital to refurbish and join the existing buildings in order to create the well know arcade which connects Reid and Front Streets. The new development created 24 shops, 3 apartments and 14 warehouses. In 1994 the Walker Arcade was once again redecorated and modernized, creating a total of 31 rental units in the building. The distinctive property adjacent to the Walker Arcade overlooking Front Street and occupied by Calypso, was constructed in 1897 by Thomas Miles in order to house his grocery store. The owners of these two properties over several generations recognized that in order to remain relevant in the commercial market place, redevelopment was imperative in the life cycle of commercial real estate in the city. The opportunity to acquire these city lots which are available for the first time since the early 1800's will provide a new owner with a significant rental income or an opportunity to redevelop the property with a view to providing the city with a new and dynamic development which can be designed to reflect the changing needs of our local and international business stakeholders and our broader community.