Scott holds a Bachelor of Science in Business Administration from Babson College, Babson Park, Massachusetts. He joined Coldwell Banker Bermuda Realty as a Commercial Agent in January, 2004 following 5 years in the residential sector.

Scott spent most of his professional life based in Bermuda, in reinsurance and banking and understands the demands and priorities of businesses based in Bermuda and their US parents. He has valued landlord, prospect and legal relationships and has completed significant leasing placements in major buildings in Hamilton including The Waterfront, Waterloo House, Maiden House and Washington House, to name a few.  Notable sales include the Ram Re Building, now Innovation House, the former Sportsman’s Shop, and Victoria Hall.

Scott’s interests include boating, motorcycles, flying, music, art and travel.  He is the holder of a US Private Pilot’s Licence, Vice President of the Bermuda Long Riders Motorcycle Club, a member of Aircraft Owners and Pilots Association (AOPA), the Royal Hamilton Amateur Dinghy Club, a former Commodore of the Bermuda Offshore Cruising Association and former Chairman of the Real Estate Division of the Chamber of Commerce (2003). 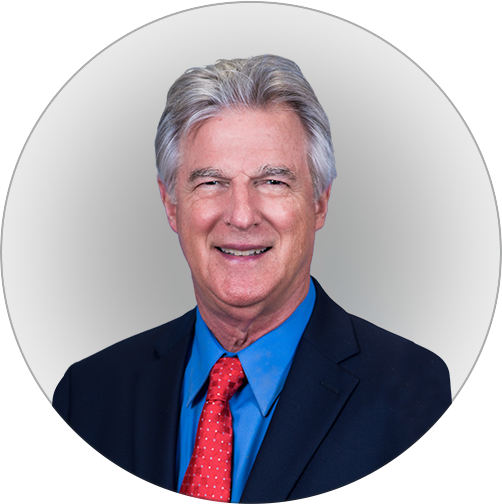 What I enjoy most is putting together a deal that meets, or exceeds, the expectations of both parties.

How can i help?